The Mosman Swans was founded in 1998 by Brett Davidson and Dan Milton-Hine and competed in the Northside Junior Australian Football Association for the first time in 1999.

In 2012 Gary Forster & Michelle McKinnon launched a U15 Youth Girls team to partake in the inaugural Youth Girls Sydney Harbour competition, the girls teams have grown and had huge success over the past few years with around 50 girls registered to play in the Mosman Swans.

To accommodate the younger interest in AFL in 2015 we officially started AFL Minikick for 4-5 year olds, one of the only clubs in NSW to do so.

The club started with 55 children and has now grown to be one of the largest Junior Australian Rules Clubs in Sydney with around 500 players from Minikick to U18.

The Mosman Swans is proud to have had Daniel Robinson, Callum Mills and Erin McKinnon all come through our club and now be playing professional AFL for the Sydney Swans and the GWS Giants Women’s. 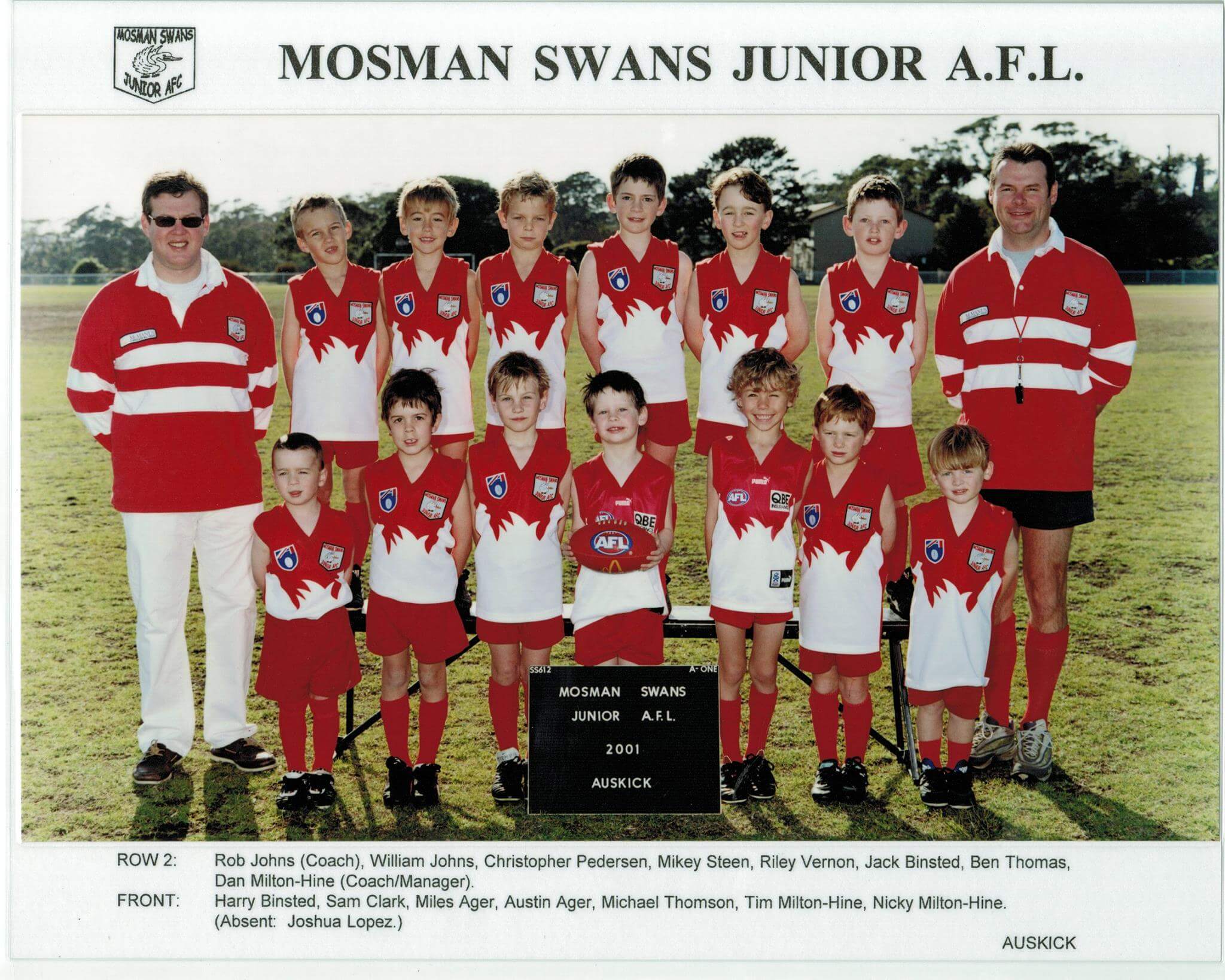 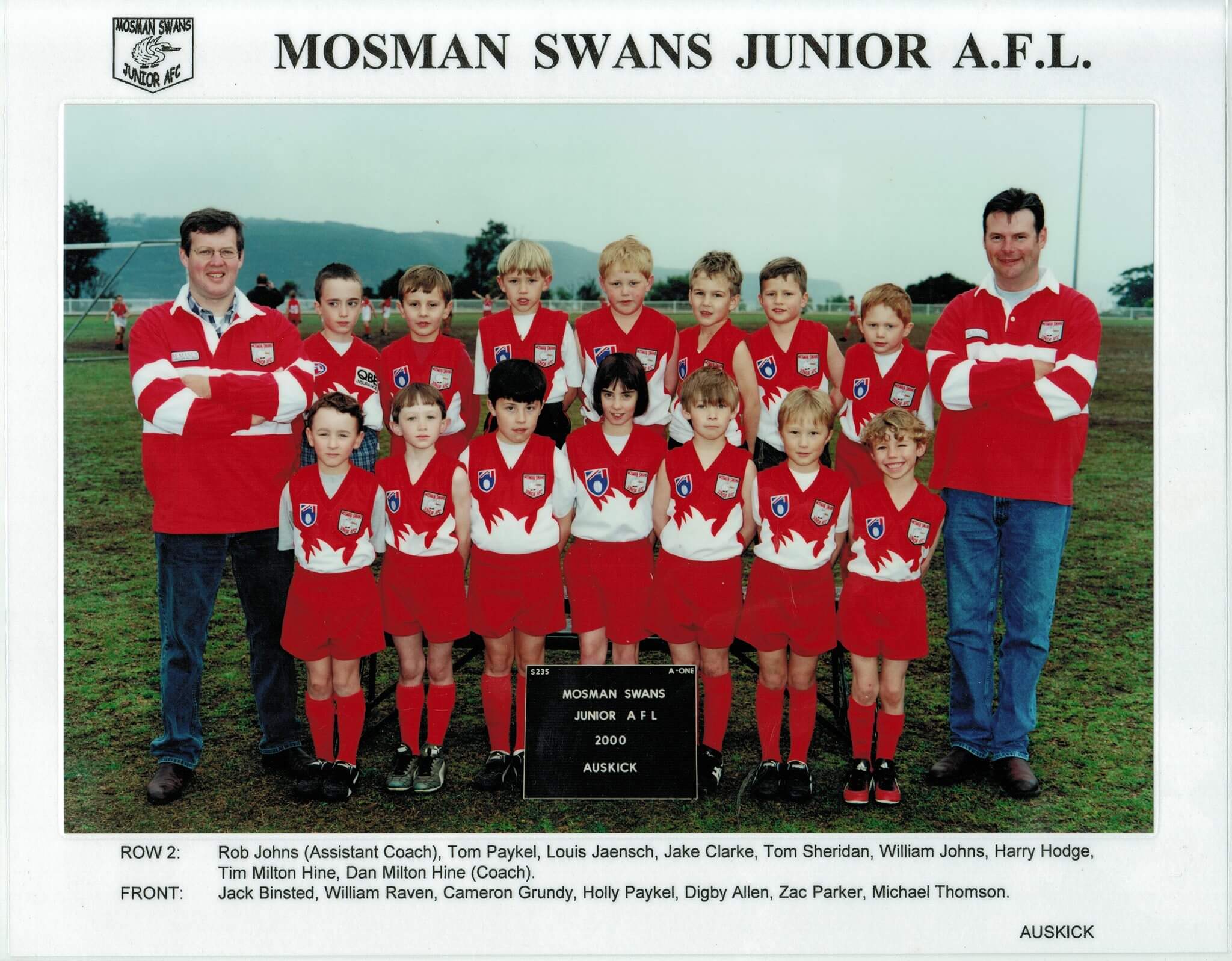 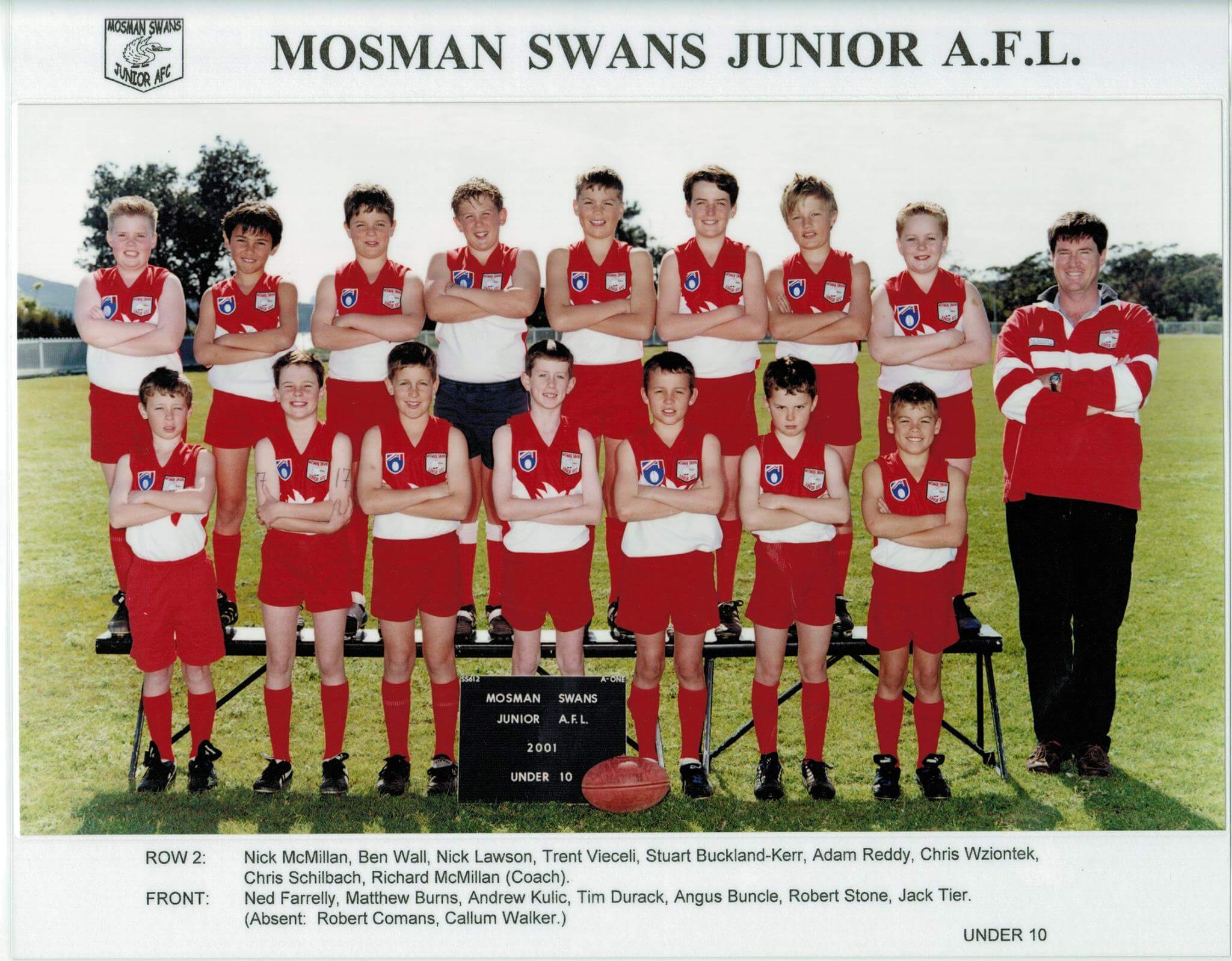 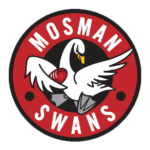 (sung to the tune of Notre Dame fight song)

Cheer, cheer the red and the white,
Honour the name by day and by night,
Lift that noble banner high,
Shake down the thunder from the sky
Whether the odds be great or small,
Swans will go in and win overall
While her loyal sons are marching
Onwards to victory.

The Club’s business is conducted by volunteer members of the Committee led by the President & the Executive Committee.

In carrying out the Club’s business, the President and Committee are accountable ultimately to the Members. In addition to ensuring good governance of the Club, the primary responsibilities of Committee members include the day-to-day operation of the Club’s business, strategic planning, budgeting, financial reporting and risk management; football & commercial operations; the Auskick program, club development, and in fulfilling those responsibilities, each member of the Committee must balance the unique relationships between and among the Club’s members (players and parents) and other stakeholders (partners, suppliers, sponsors, and to the football and broader community). 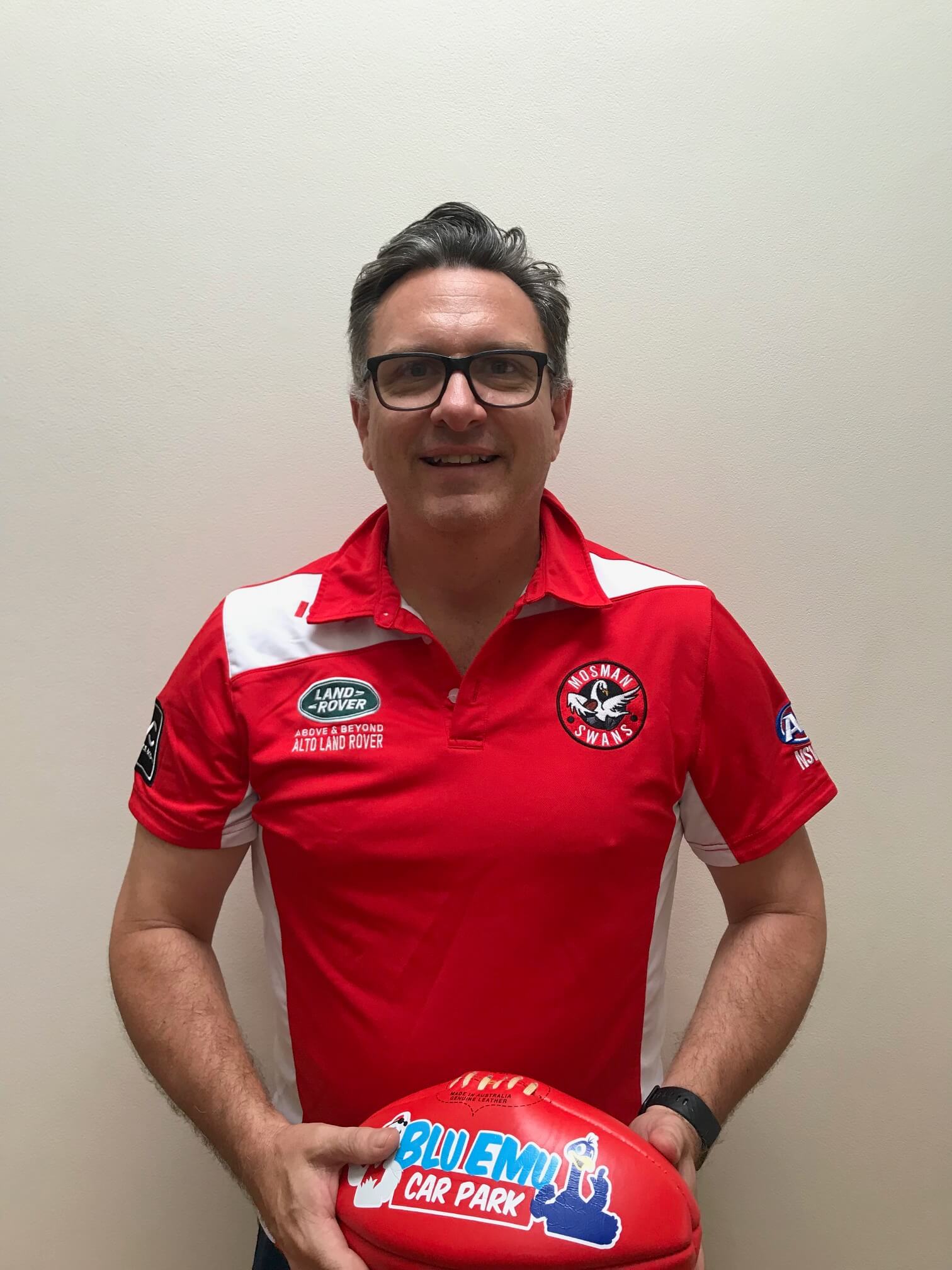 ”I am grateful to all of our volunteers (past and present) without whom this great club would not exist. I encourage all members of the Mosman Swans community to become active whilst your child is wearing red and white. We are extremely fortunate to have many new volunteers join the committee in recent months. We still have several committee vacancies, and with lots to do we welcome all contributions. Should you be able to become involved (even on a limited basis) we would welcome your inquiry. Should you wish to discuss a role do not hesitate to make contact with me directly. 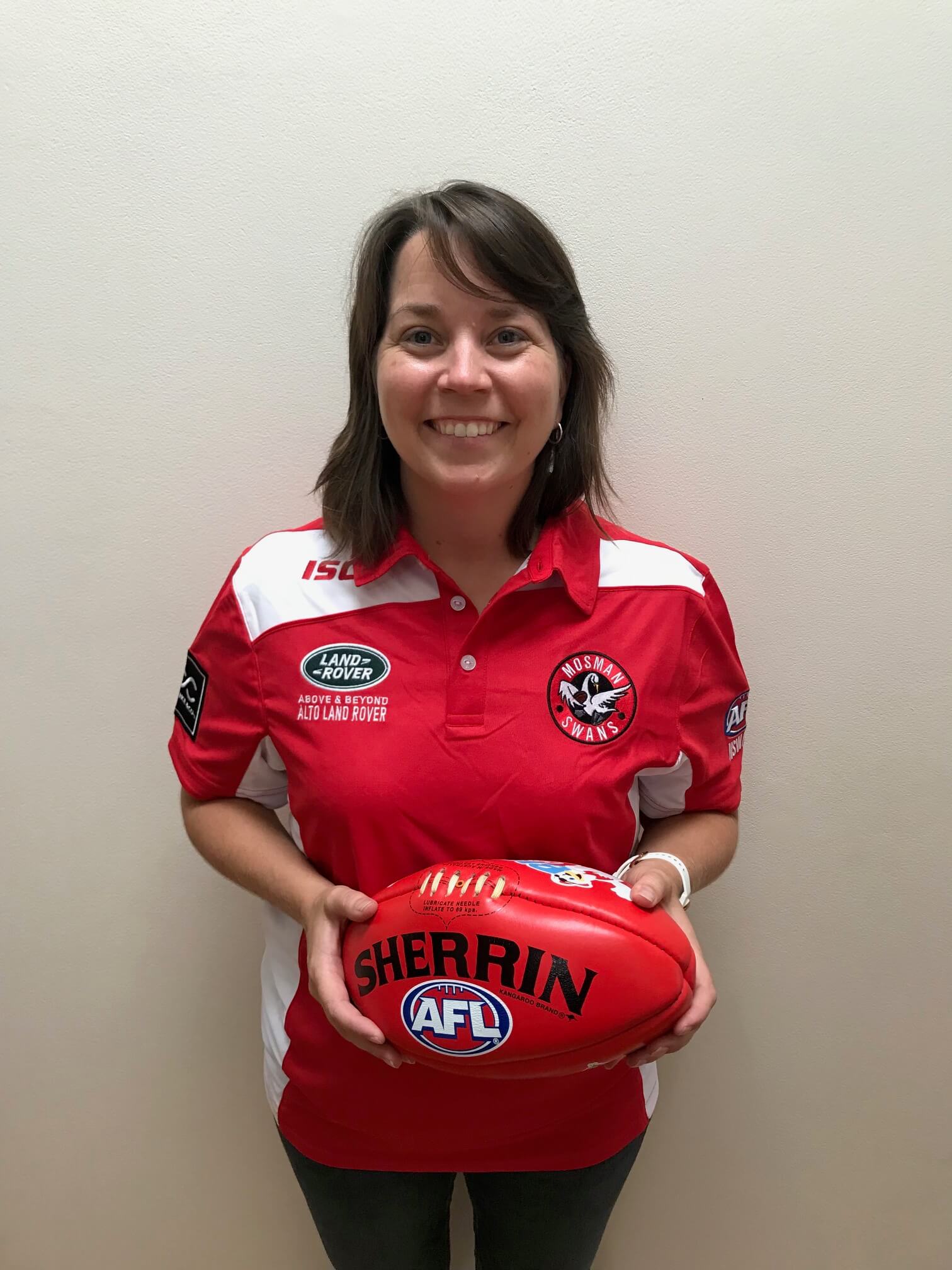 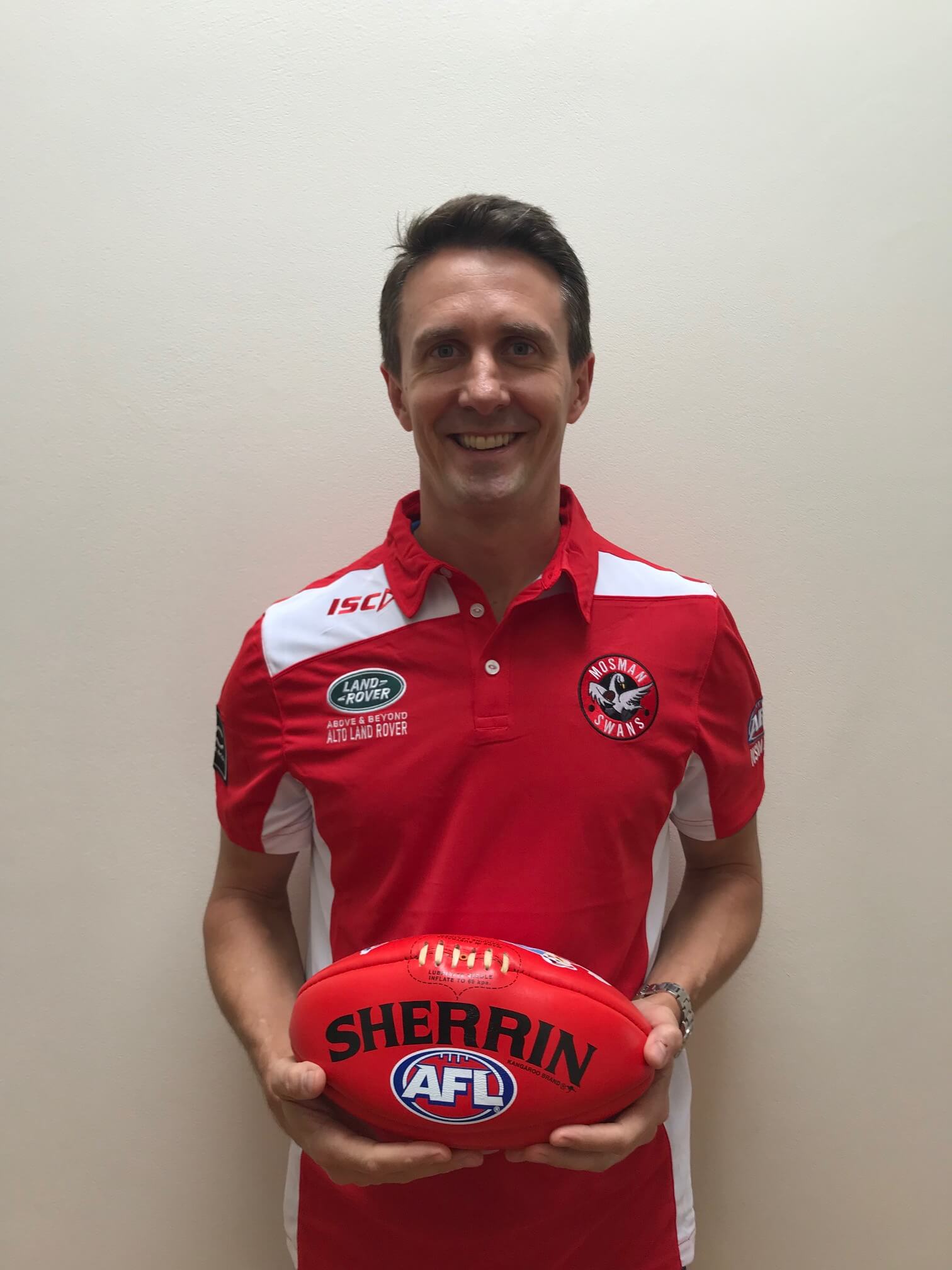 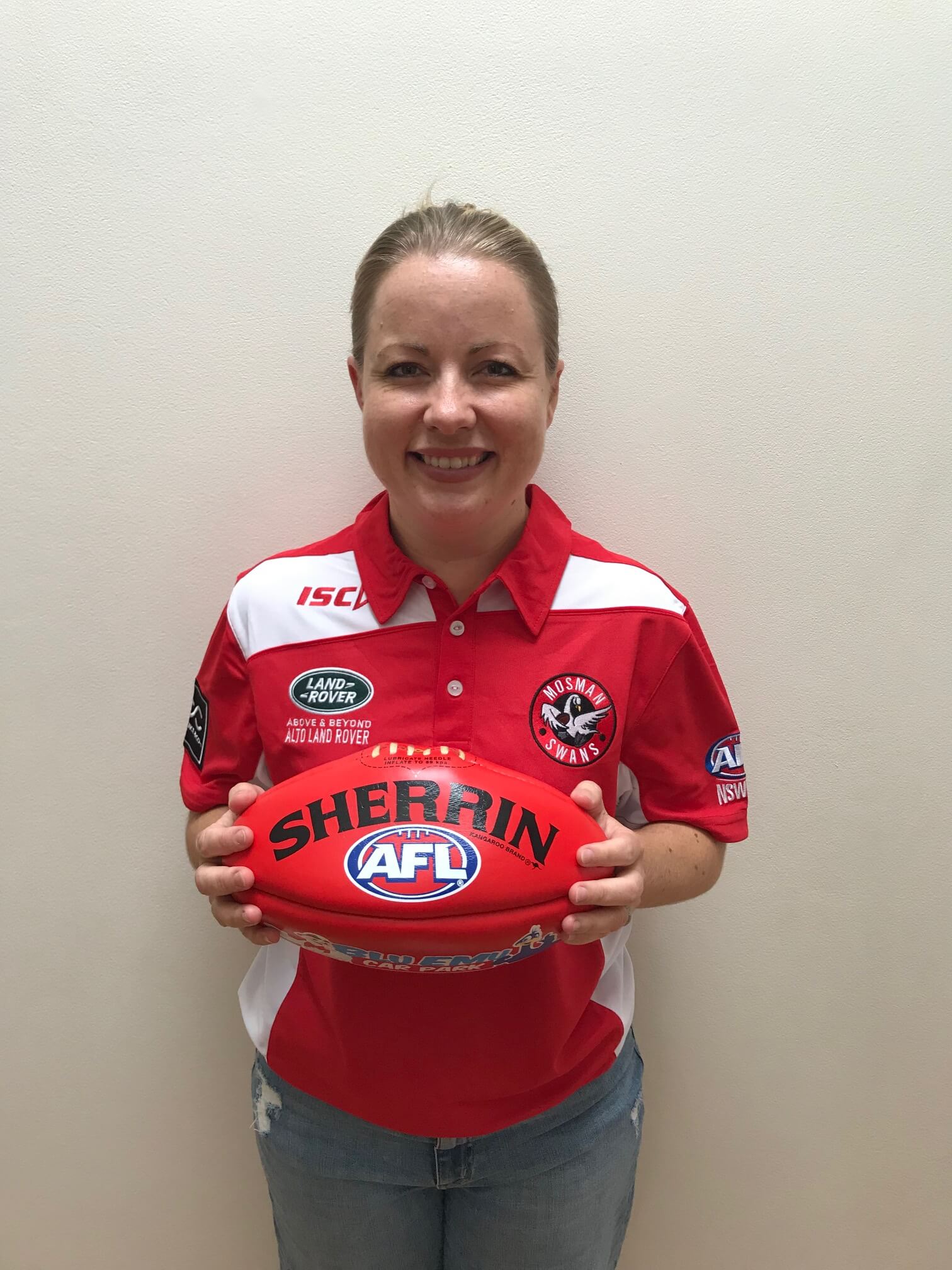 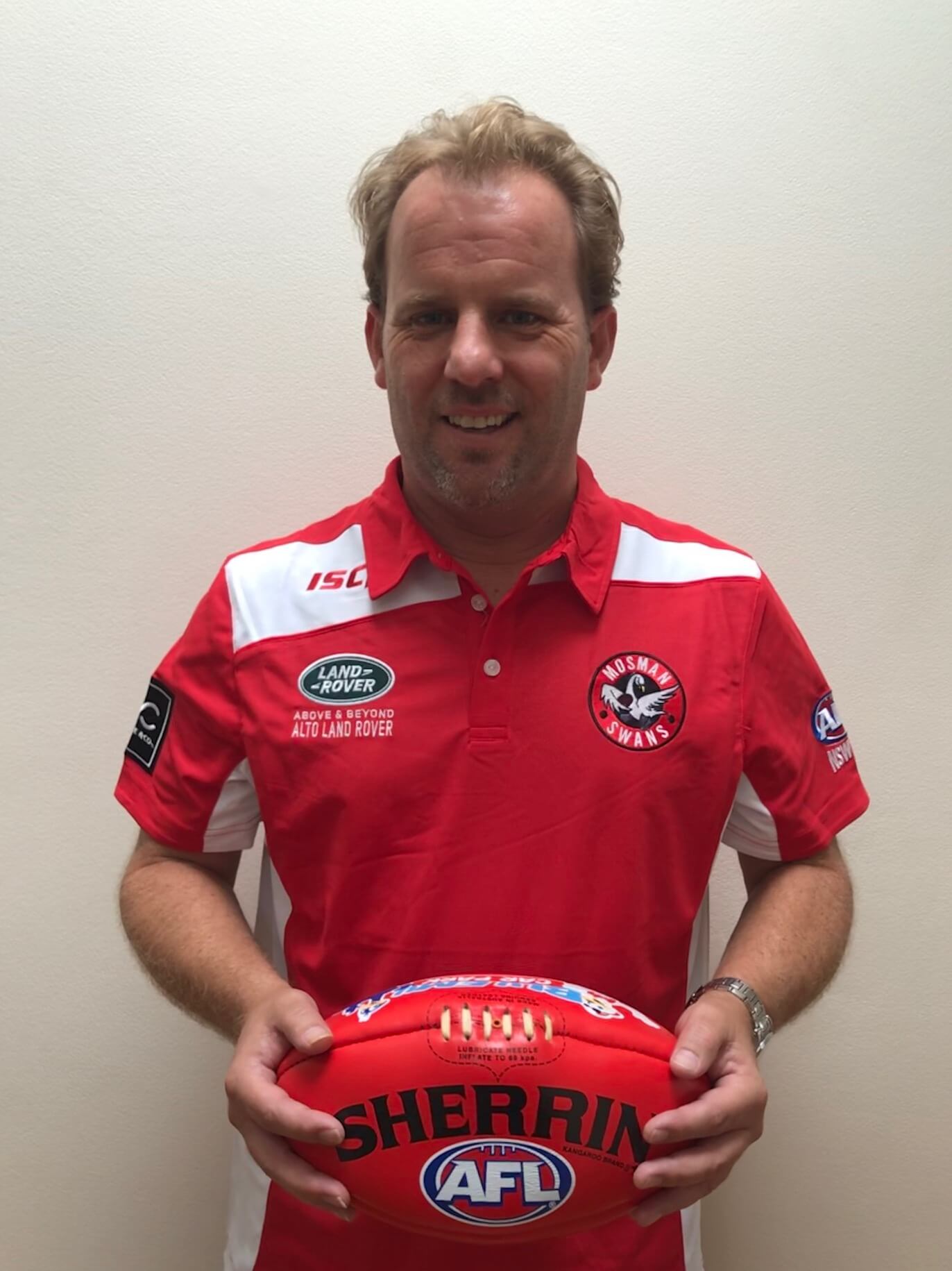 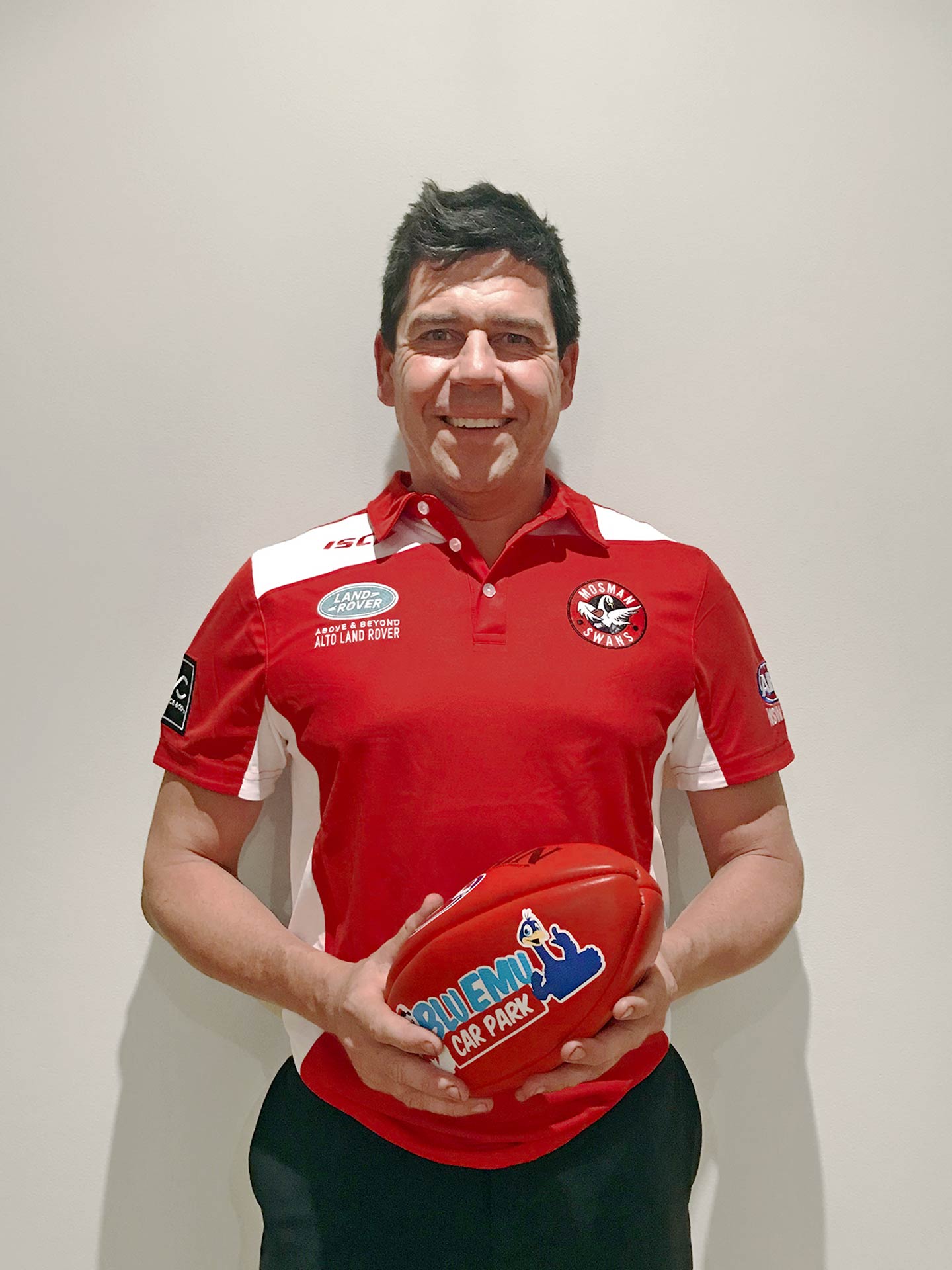 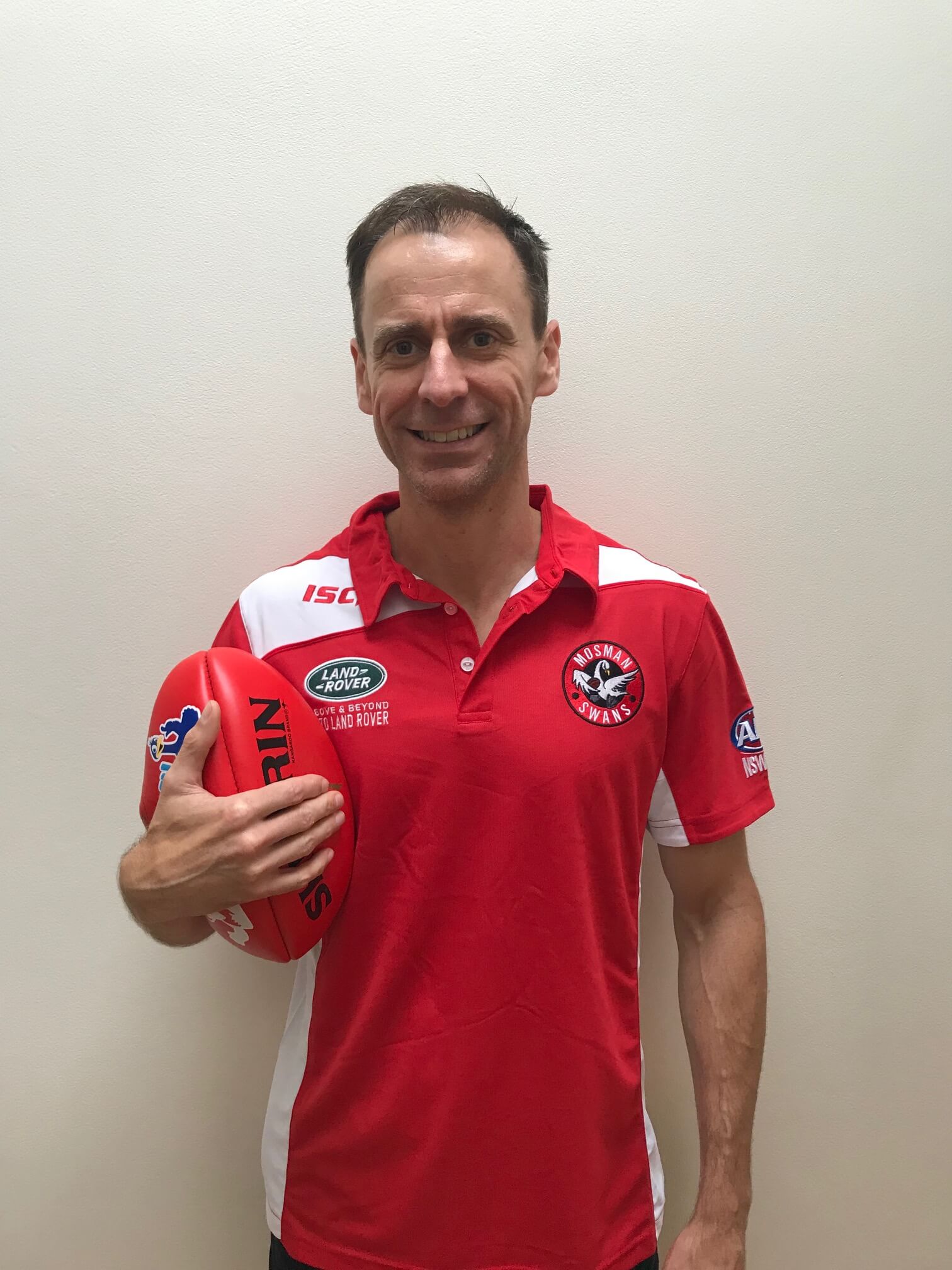 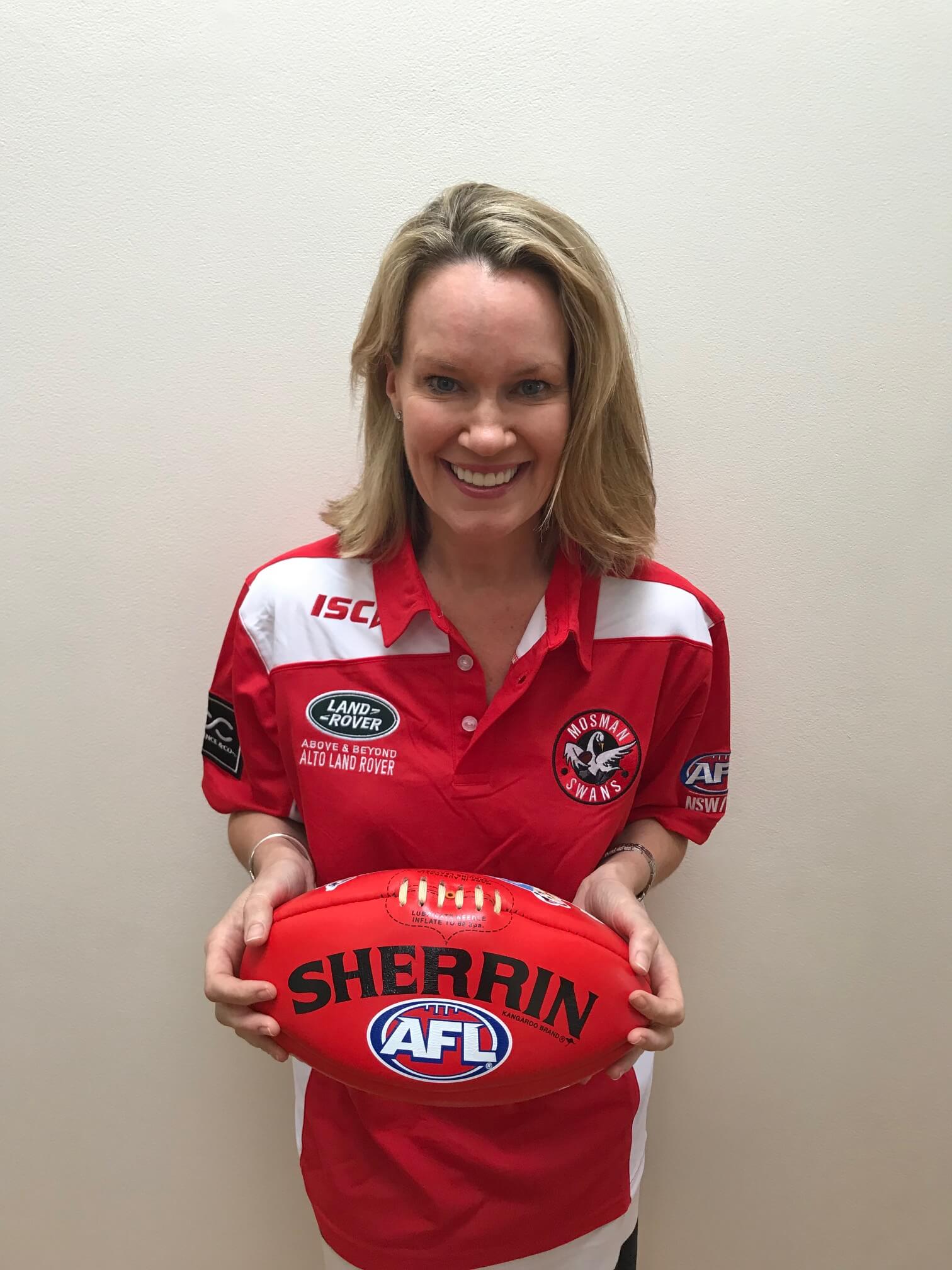